Learning About George Washington and Abraham Lincoln on Presidents Day 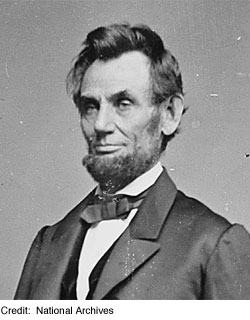 While some retailers are celebrating Presidents Day with aggressive discounts on ENERGY STAR® qualified appliances, we thought a more respectful commemoration that honored the accomplishments of George Washington and Abraham Lincoln would be appropriate. If you are a presidential trivia afficiando, you probably already know that in the U.S. Code, today’s legal public holiday is Washington’s Birthday, not Presidents Day. See how many of the following questions you can answer.

Here are some resources to help you find answers to the above questions.: